EXTEND URGENT FINANCIAL RELIEF FOR ALL IN PRECARIOUS WORK 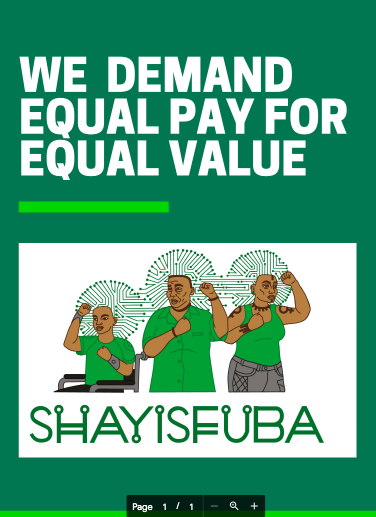 “The labour centres are closed, so we can’t apply for UIF. I bought some food with the child support grant last week, but it isn’t enough. I can’t walk to other relatives to ask for food.” Eldrien Witbooi a 50 year old seasonal farm worker from De Doorns.

“ Our members are calling us daily crying about not being able to provide for their family’s most basic needs and we are unable to help them as government has not provided any assistance for them” Myrtle Witbooi of the South African Domestic Service and Allied Workers Union (SADSAWU) stated.

Two weeks ago we, a coalition of unions, co-operatives, informal and formal workers, organisations, allies and feminist collectives, wrote a letter to the President with 12 demands centred around precarious worker needs during the lockdown and have received no response or acknowledgement. The petition called out the president for delivering speeches that addressed every sector of society except for informal workers and workers in precarious jobs. This letter was turned into a petition that was signed by 673 people, with each letter being delivered to the President.

As we go into week two of the lockdown, the president has only announced that informal traders are allowed to trade provided they have a municipal permit. However, municipalities across the country have continued to harass informal traders who attempt to sell their goods and others are not even sure which permit is needed for trade. We are calling for government to extend urgent financial relief to all in precarious work, including domestic workers, farm workers, sex workers and informal traders who have already lost 9 precious days of work in the 21 day Corona Virus response lockdown.

We are launching the second part of our campaign, a digital social solidarity action from 6 April at 12 noon until demands are met and call on all to join our action:

This can be done by following these instructions:

COVID 19 has already destroyed livelihoods, but government action can prevent further devastation. Everyone is impacted by the lockdown but informal workers are the most vulnerable members of our economy and need to be protected. We call on the government to provide immediate financial relief for informal workers by extending the existing social security services to ensure all most at risk members of society are covered.

For more information and requests for media interviews please contact: 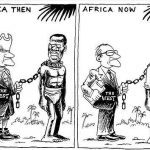 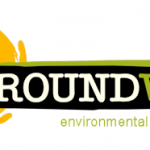